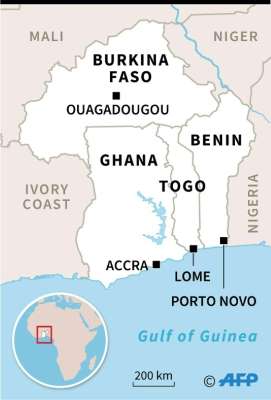 Accra, May 1.– In a nationally televised address on Thursday to commemorate the 30th anniversary of the referendum that approved Ghana’s 1992 Constitution, he emphasized that the modification of Article 55(3) of the document, which bars political parties from involvement in district assembly elections, would improve the quality of local governance.

The President noted that one primary goal of the 1992 Constitution was to decentralize the structure of governance in Ghana, so that government would be brought closer to the people.

He pointed out that to enhance the country’s decentralization process, there was a need to repeal Article 55 (3) of the constitution, which was a fundamental barrier to deepening participatory democracy at the local level.

President Akufo-Addo said though his government’s efforts to forge the active participation of political parties in district elections in 2019 through a referendum was truncated due to the lack of consensus by stakeholders, he would revisit the matter.
(...) 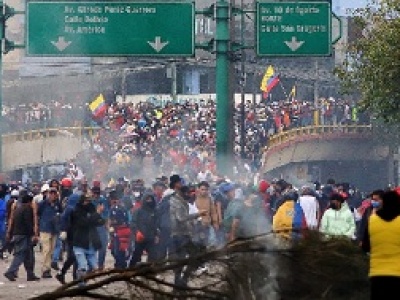 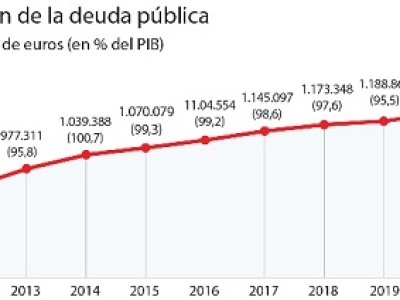 We have 558 guests and no members online