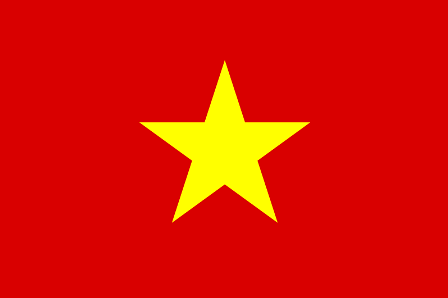 strengthening ties with Cambodia and Laos through its ambitious Belt and Road Initiative (BRI). Hanoi can no longer count on Cambodia and Laos, especially in the matters of national security.

China has used its economic sway in these countries, leading to complications among neighbors to reach a consensus on territorial or maritime disputes.

For instance, Vietnam’s views on ASEAN’s Code of Conduct for negotiations in the South China Sea were not supported by both the neighbors. Laos and Cambodia’s closeness to China has even prompted some strong statements.

In October, Bilahari Kausikan, former permanent secretary of the Singaporean Ministry of Foreign Affairs, suggested that the 10-member Association of Southeast Asian Nations (ASEAN) might one day be forced to expel Cambodia and Laos, two small nations that have become firmly ensconced in China’s economic and strategic orbit.

The remarks were made due to the two nations’ lack of engagement in the South China Sea controversy – or in Cambodia’s case, it’s active undermining of the regional consensus on the disputes at an ASEAN meeting in 2012. Cambodia, which had historically shared good relations with Vietnam, has inched closer to China in the past two decades. Laos has also been drawn into its economic orbit.