This Monday evening, several simultaneous attacks are underway in Vienna. In particular near an important synagogue. 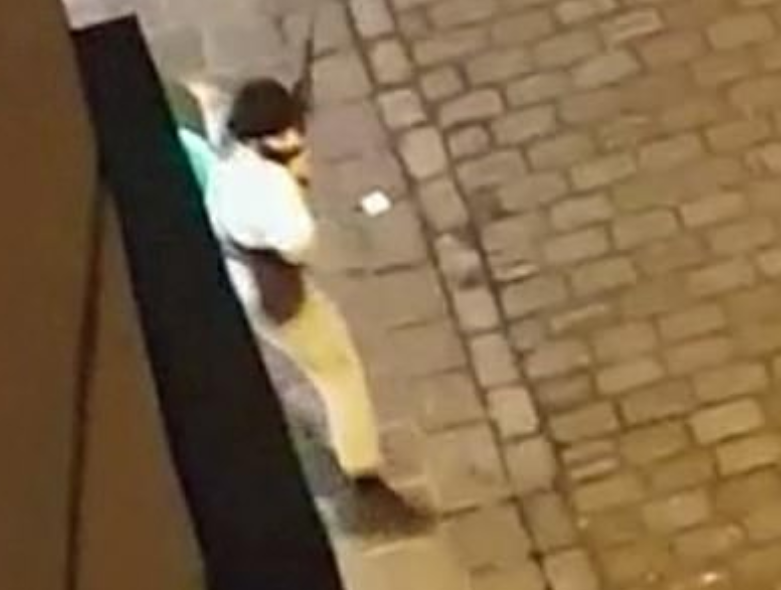 Vienna, Nov. 2.– A multi-site attack is underway in Vienna, Austria. According to the Austrian Ministry of the Interior, it would be “probably a terrorist attack” . Six sites were targeted by shootings.

According to the police, who report at least one dead, and several wounded**, several shots were fired in the center of Vienna around 8 p.m. An assailant was shot dead. Local media report an attack near a major synagogue in the Austrian capital.

According to the same source, a police officer was also seriously injured. The Minister of the Interior Karl Nehammer spoke in the evening of other wounded, and probably also dead.

Many residents were in the streets for this last evening before the confinement, which is to take effect Tuesday morning. A witness, interviewed on a television channel, said he saw "a person running with an automatic weapon, who was shooting wildly".
(...)

** The New York Daily News reported a couple of hours later that two civilians were dead and 15 wounded.